Joshua Paul Schicker was born in Omaha, Nebraska. Raised in a variety of places, Joshua spent time in Izmir, Turkey, Guam and Washington state. These diverse experiences had much influence on his later work. He arrived in Phoenix, Arizona as a freshman in high school. This led to studying under a local professor that excelled as a traditional figurative artist for six years. Learning traditional, mixed media and digital art was a greta asset for his method. "Being a centred brain individual, the computer is just as important for me as is the canvas and paint. I have been creative since I could pick up a crayon."

As a child, Joshua was drawing super heroes and chasing around girls with his jacket collar zipped up over his face. Joshua was always interested in anything creative. Not stifled by stereotypes, at age 11, he invented his own recipes and learned hot to crochet. There wasn't a moment his hands weren't busy drawing, painting, or creating. It's not a surprise he has achieved great success in this career. 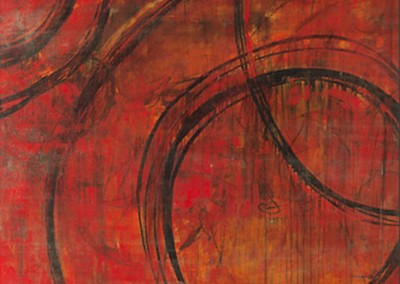 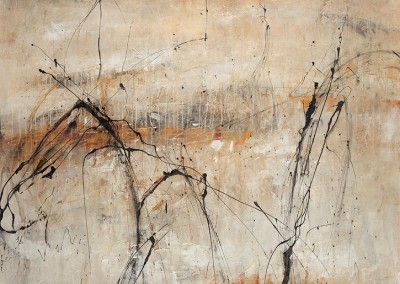 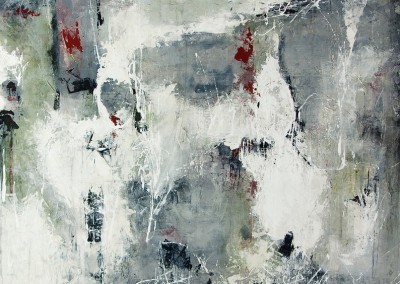