Kari Taylor grew up in Arizona, where she attended Arizona State University, graduating with a Bachelor of Fine Arts in printmaking. After college, she worked in the fine art field producing both commercial prints and artwork.

Previously a dance choreographer, she is drawn to objects in space and their movement. Each individual piece has its own level and style if motion. Some are lively, while others are quite still. She recalls her lithography professor, who would often ask, “What is the nature of the thing”?
“I like paintings that you feel you could reach into. I try to create a depth to them. The expansive desert sky can seem as if it were a living organism. The hills that can feel as though they are moving, like bodies of earth. I like the surface of canvas, and that the way paint can be layered is such a contrast to printmaking. But I am still drawn to simplicity of form that I learned there.”

She now lives in central Phoenix, close to its newly-revived art scene, with her husband and their three dogs. 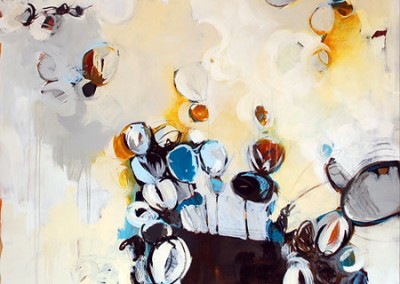 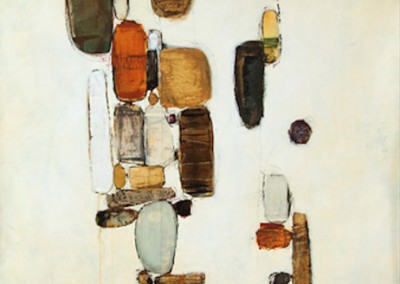 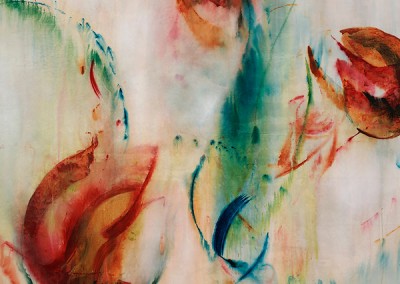 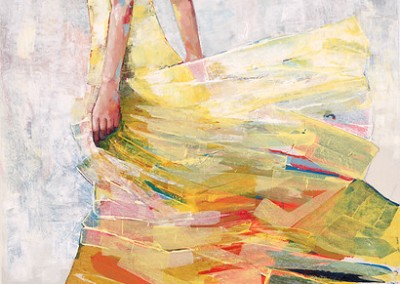 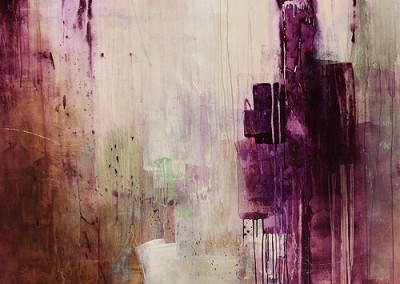 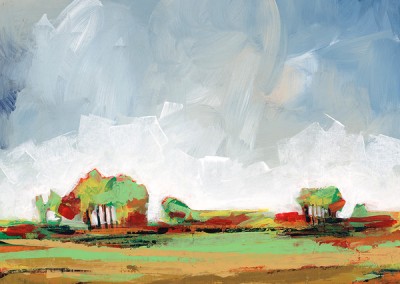 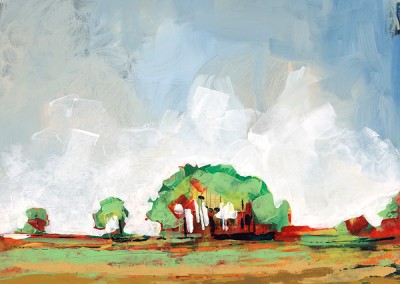 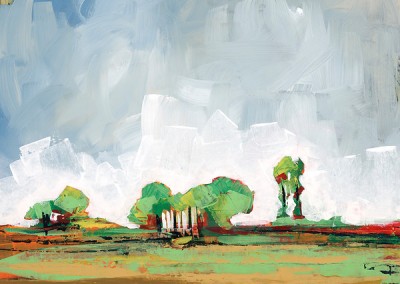 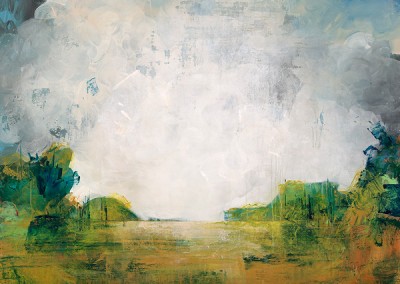