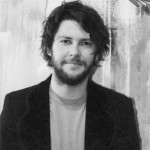 Born in Santa Cruz, California, Haxton traveled the country with his family, gathering experiences that shaped his unique view of the world at a young age, never living in one place for longer than a few months. His earliest art memory is that of falling asleep in his highchair when he was drawing. Finally settling down in Ashland, Oregon at the ripe old age of fourteen, KC moved into a Buddhist temple with his father. His days were spent donating his time to the tiger sanctuary at the temple, aiding in the rehabilitation of abused and unwanted exotic animals. He also had the privilege of raising two Bengal tiger cubs from infancy.

From the ages of sixteen to eighteen KC managed to become a sponsored amateur skateboarder, an accomplished carpenter and an apprentice to an architect. He became a self-employed graphic artist and photographer, winning several statewide art contests. KC fell in love for the first time and headed for the Art Center in Pasadena, California. Things looked promising. And then, KC fell in love again. . . with acting. He broke up with his girlfriend, quit skateboarding, stopped painting and forgot about the Arts. KC packed his bags and drove his beat-up old Nissan to Hollywood, California. In the next three years Haxton acted in over fifteen different plays and went to a school for the theater arts at the same time. He also started his own theater company and starred in several short films. However, something was missing—something was not being said.

Early in 2002, KC bought a roll of canvas and some paints. He holed up in his garage, which he had transformed into a studio, and got to work. He painted constantly for weeks. His friends and family started to worry, but KC knew that art had to be made. One month later, KC sold his first painting. Then, he sold another one, and then another.

KC describes his style of painting as romantic, satiric, funny, bold and delicate. His favorite artists are Sarah Stockstill, his mother and Jeff Buckley. Hanging upon the walls of his home is a painting that his friend Xander painted for him. Says KC about creative inspiration, “I try to find things that make me tingle, and go from there!”. When plagued with artist’s block, KC looks at other artists’ work, has a glass of wine, and “. . . above all ? and I forget this often ? BREATHE!” When asked if he was Felix Unger or Oscar Madison in the studio, KC said, “I start out really tidy, and then the nuclear explosion in the studio happens and it’s all a big mess.” Working primarily with acrylics and collage materials, KC loves that he can explore new styles easily, and constantly improve on them. He begins a painting with a plan in place, but as he paints he allows in “bits of spontaneity” along the way. His art has never been stationary, it is constantly changing and evolving as he explores.

“Art is a medium that opens the door into the unknown, and provides a platform in which one can explore, indulge and grow. Art provides the stage for the experience, and is infinite in its possibility.” 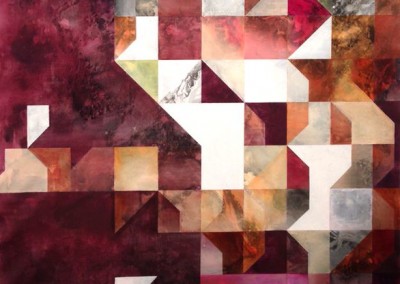 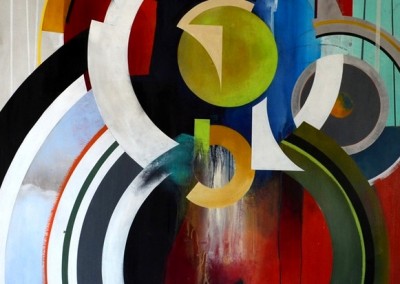 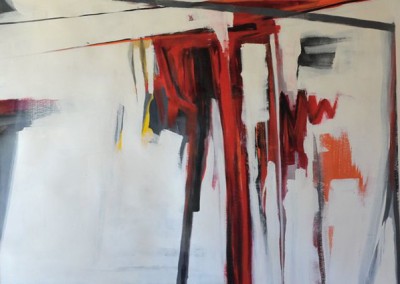 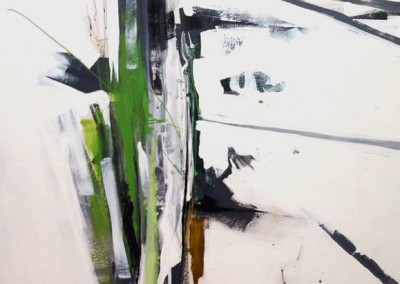 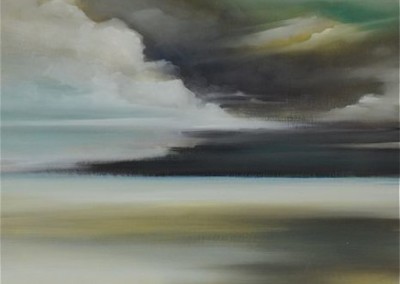