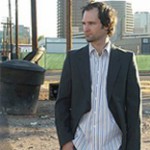 Peter Kuttner was born and raised near Boston Massachusetts and on the rugged coast of Maine. Shortly after earning his BFA from Ringling School of Art and Design in Sarasota Florida, he was the Art Director for New Life Films. He also led the graphics department of the National Museum of American Illustration. While he enjoyed the creativity of these dynamic institutions, he always found the most satisfaction in making his own, personal artwork. With the turn of a new century, he bravely embarked on a career as an artist.

The time Peter spent living near the beach influenced his subtle palette of cool blues and greens, warm golds and rich reds, hues that are complicated by the atmospheric clarity he finds in the arid southwest. His excellent training as an illustrator is evident in the dimensional sophistication of his paintings. He approaches each canvas with a keen technical acuity while simultaneously yielding to the spontaneous development of the work. Peter’s strong foundation in drawing also affords him the luxury of retaining a formality of line while articulating a broad range of expression in his paintings. His attention to detail is a primary concern resolving every painting to a very particular level of complexity.

Kuttner’s sophisticated understanding of dimensionality cuts across his entire body of work, creating a coherent and seamless aesthetic. He exploits the painted plane as a structure of opportunity for depth by layering textures, colors and finishes. He tries to capture the tension between city life and the inevitability of quite moments to be found there. He considers the textures of urban existence, from our emotional responses to the physical environment to the everyday practical concerns of inhabiting a densely populated city.

Kuttner’s portfolio includes several genres of paintings: cityscapes, still life/florals, minimal abstractions and figurative. His gritty cityscapes depict urban narratives abstracted through architectural detail. With a nod to Rauschenberg’s assemblages, this work invites us to linger in the memory of our own encounters with cities where we have lived. Kuttner often populates the painted plane with text, scribbled in pencil and imposed on the surface in incomplete phrases. These post modern interruptions evoke inscriptions suggestive of a distant, personal archive. Other times, the writing appears as a broken and abandoned street sign, pointing the viewer in the direction of their own past. The impressionistic treatment of the canvas, combined with the text fragments ask us to remember a time when we wandered the city, or recorded our memories of walking on a deserted street in the rain.

Kuttner’s still lifes and florals speak to the organic respites that push against our man-made environments. Like all urbanites, Peter knows that, although city life seems always bustling, there is stillness and quiet in every day. Inspired by Van Gogh’s palette and his restless brush, Kuttner’s paintings capture those inevitable moments to offer a suspended, contemplative look at familiar yet abstracted natural details. Blossoming trees, a single flowering stem, or intersecting wire all reveal the thriving poetics of our metropolitan surroundings.

Peter amplifies these poetics in his color field paintings. Informed by Rothko’s metaphysics, Kuttner’s abstractions achieve depth through their highly textured surfaces and many layers of compelling, rich colors. The complicated hand-finished treatment of the canvas surface resonates with the intricacies of human experience and relationships while the visual depth elaborates the temporal extensions of his work. Kuttner prompts us to pause and consider the spaces that defy architecture, ones of history, emotion and perception. 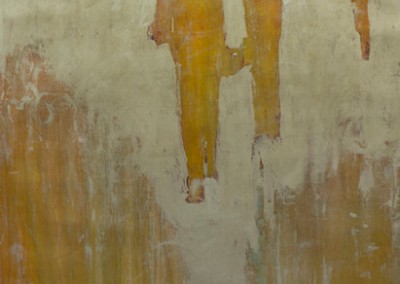 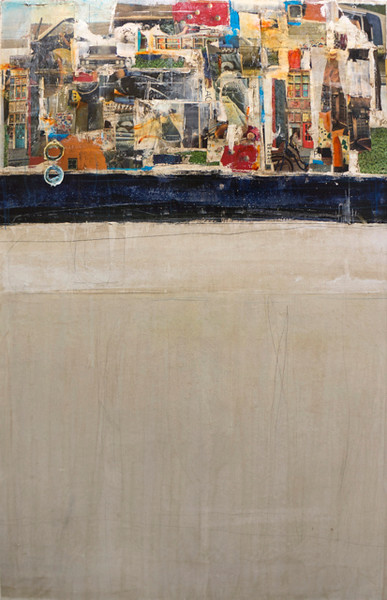 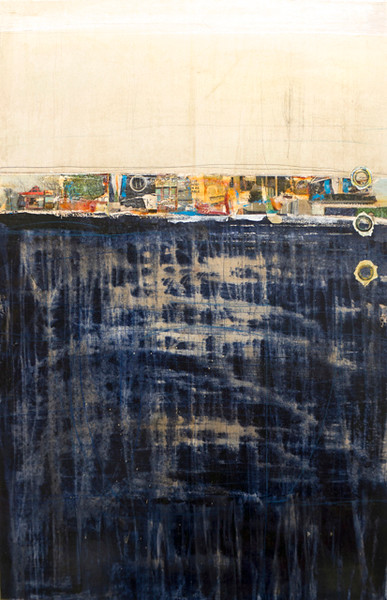 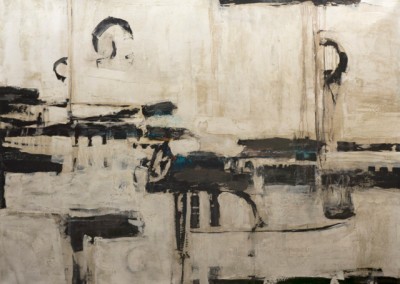 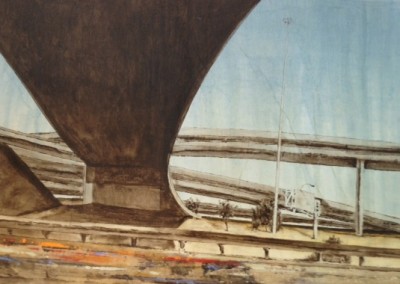 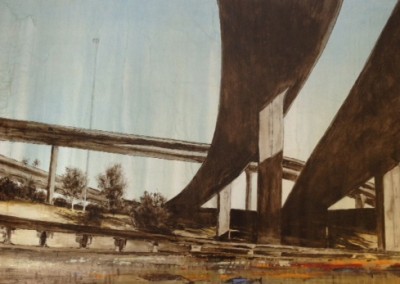 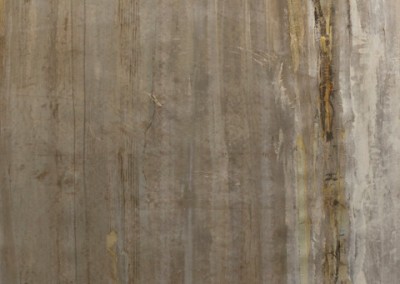 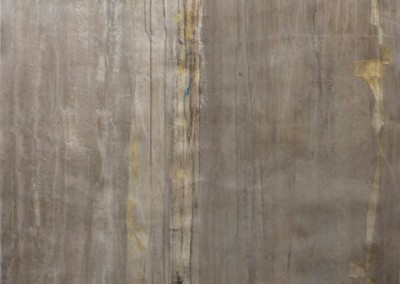 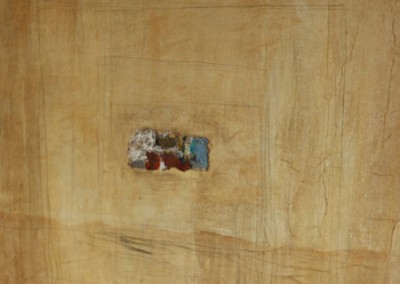 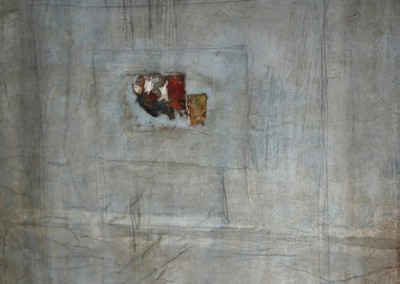 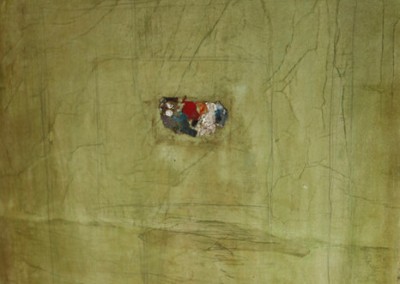 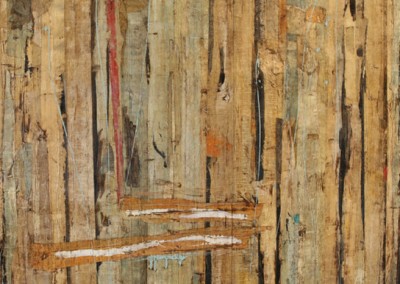 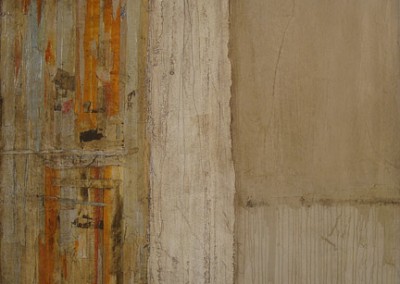 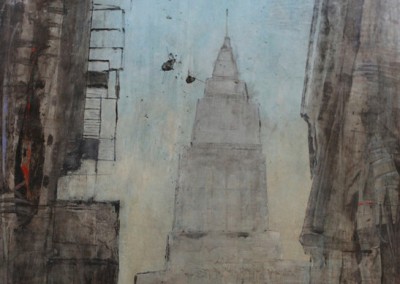 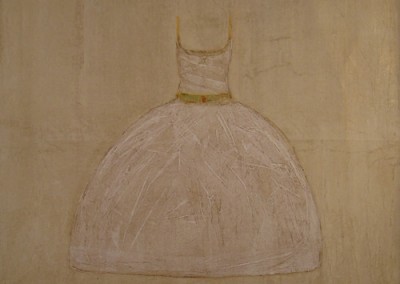 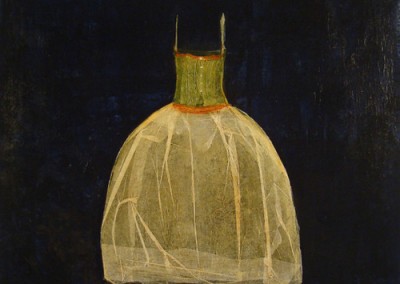 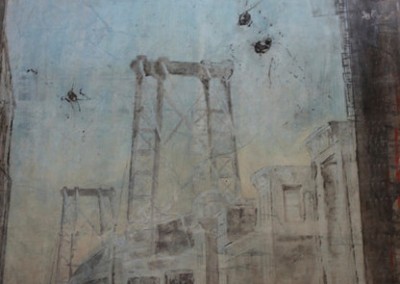 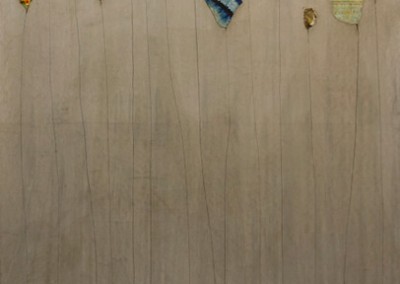