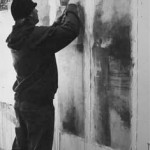 Randy Hibberd was born in 1972 in Huntington Beach, California. At the age of 12, his family moved to Phoenix, Arizona where he has lived ever since.

During his first two years of college, Hibberd was an understudy and an apprentice for two nationally known artists. Here, hands-on experience helped him realize that painting was what he wanted to do for the rest of his life. As his paintings evolved, he explored and experimented, adding more deliberate texture and depth to his pieces.

Painting in his own studio since the year 2000, Hibberd has begun to achieve renown as an artist. His works can be found in many galleries across the United States, and also in many residential and corporate settings…. 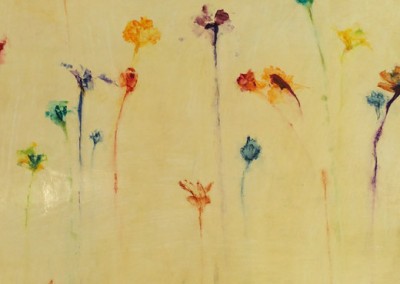 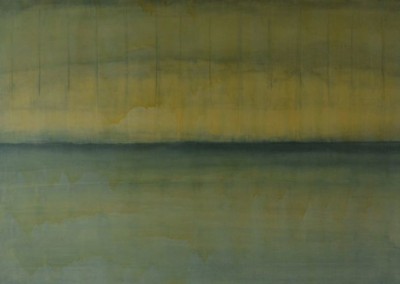 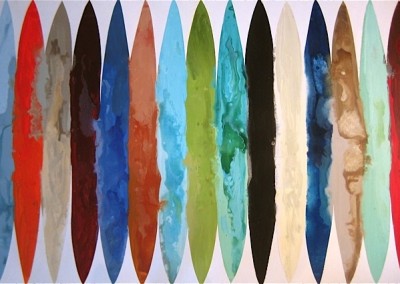 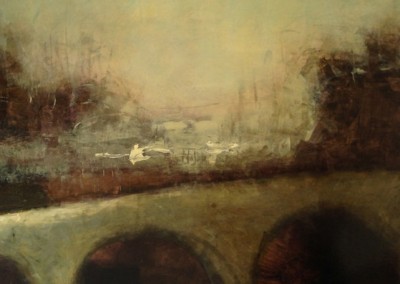 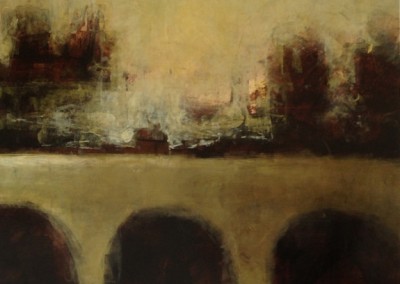 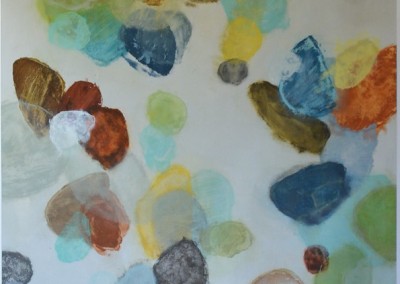 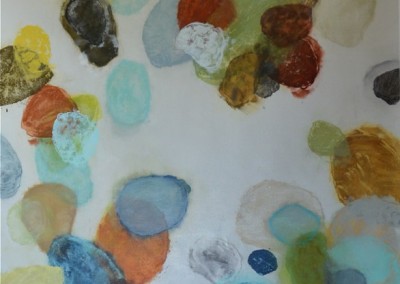 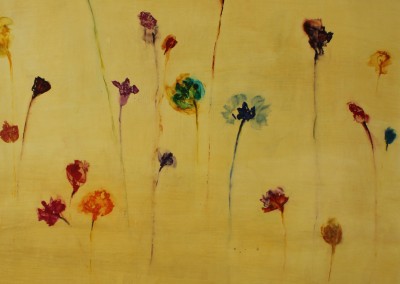 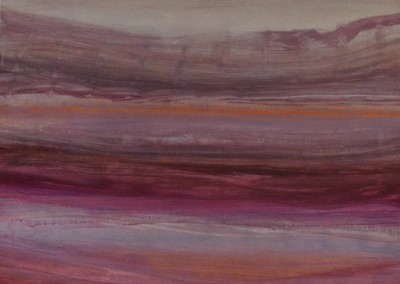