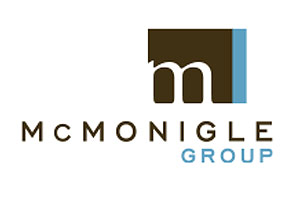 Based in Newport Beach, California, John McMonigle and his team have made history over the past 10 years by selling properties totaling more than $4.5 billion. John is often called upon by the media as the foremost expert in residential real estate and has appeared on such shows as the Oprah Winfrey Show, Access Hollywood, The Insider, HGTV and other major networks – in addition to his many print interviews. McMonigle Group is part of The Berkshire Hathaway HomeServices California Properties group.
www.mcmoniglegroup.com