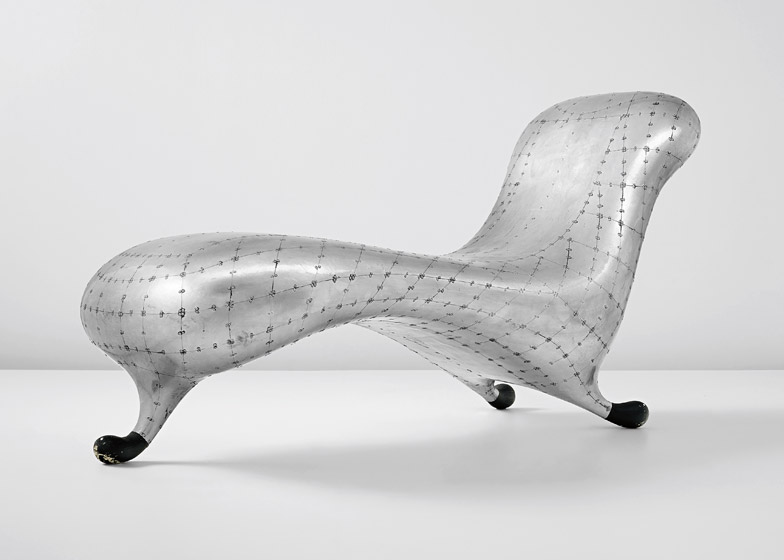 One of the most iconic design objects of the 20th century is Marc Newson’s “Lockheed Lounge”, a futuristic aluminium lounger made, in an edition of 10, in about 1990. Its status was boosted by its in inclusion in Madonna’s 1993 video for “Rain”, and examples regularly set new records at auction. This was again the case in London this week when Phillips sold number 10 from the edition for an eye-popping £2.4m. While within estimate, the price was not only a new Newson record, but also one for any living designer.