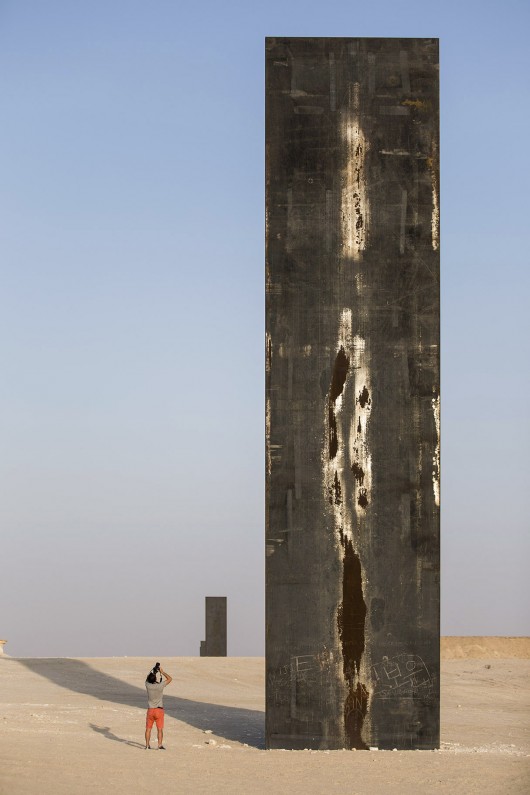 A new sculpture has risen in the desert of Qatar: “East-West/West-East,” Richard Serra‘s second public commission by the Gulf nation. Sited in a barren landscape that was suggested by Sheikh Hamad bin Khalifa al-Thani, the former Emir, the installation is comprised of four steel plates incrementally placed and standing perpendicular to the ground.

Much like Serra’s first Qatari sculpture – “7″ in Doha – the German rolled steel structure will oxidize, changing from gray to orange and eventually a dark amber, much like the Seagram Building in midtown, said Serra in an interview with The New Yorker. The artist hopes it will become a landmark within the country. 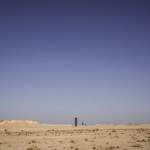 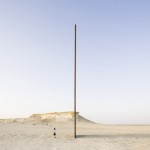 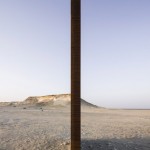 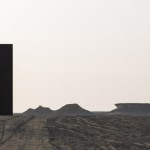 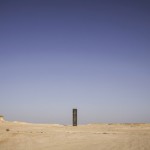