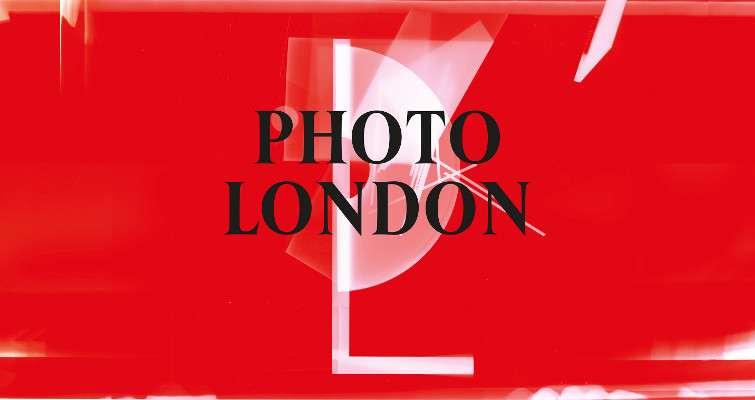 London’s first international photography fair will harness the passionate, growing audience for photography in the city and nurture a new generation of collectors.

Plans to create the photographic equivalent of the Frieze contemporary art fair were announced on Thursday, with a new annual event hoping to tap into an explosion of interest.

Photo London will bring together 60 galleries for five days at London’s Somerset House with the aim of creating “the best photography fair in the world – bar none,” according to Michael Benson, one of the driving forces behind it.

As well as commercial galleries there will be a programme of public events, talks and installations including a display of hidden treasures from the V&A’s vast photographic archives.

The aim will be to create a “campus-like” atmosphere for those already interested, but also, said Benson, “to utterly transform the photography audience here in London, to bring in audiences who would usually run screaming from a gallery and are even more likely to run screaming from an art fair.”

London has established itself as a world centre for photography. The Photographers’ Gallery, for example, moved to a bigger purpose-built space in 2012 and is thriving. Galleries such as the Barbican and Tate Modern hold many more major photographic shows than they used to.

Benson said a fair with this ambition and on this scale could not have happened ten years ago as there was less appetite. “In the UK we ignored photography for quite a long time,” he said. “When Paris was having its photography moment we were having our Britart moment – I seriously think we kind of just ignored it. And then all of a sudden, and I don’t know who the genius behind it was, but someone said we’ve neglected photography for too long.

“Various appointments were made, museums started taking it seriously and prizes started being located here.”

Benson’s company Candlestar is also behind the annual Prix Pictet prize which rewards photography which explores issues of sustainability. “We had the final at the V&A in May and had 1,400 people turn up to the opening. There is a huge audience for photography.”

On top of that, he said, there is a growing number of art collectors who are now looking to buy photographs. It will be a photographic equivalent of London’s Frieze art fair, but it will not feel as “overwhelming” as Frieze does, Benson said, and it will not be a grid of competing stalls.

The aim is to become the best in the world although organisers know they have some way to go in becoming the biggest, with Paris Photo opening next week – now in its 18th year with 143 galleries. “Paris Photo is the king,” said Benson.

The public programme of events in London – including tours, talks, music, screenings and symposia – will be funded by the LUMA Foundation, a Zurich-based non-profit organisation. Across the river at Tate Modern, a parallel photography book fair is also due to be held.