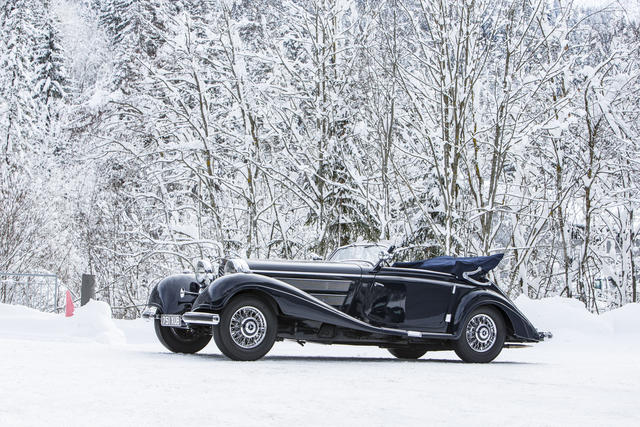 The car went to a private German buyer, while the auction, held in association with the Mercedes-Benz Museum, achieved a total of $14m. with 92.9% of lots sold by value. Another notable historic lot was a 1931 Mercedes-Benz 770 Cabriolet D, originally the property of German actor, producer and director Erik Charell, which sold for $2.5m. Finally, a 1960 Mercedes-Benz 300SL Roadster previously owned by German industrialist Alfred Krupp sold for $1.21m.

Bonham’s holds the auction world record for a Mercedes-Benz, achieving $29.03 million for the 1954 Mercedes-Benz W196R Formula 1 single-seater at the Goodwood Festival of Speed Sale in 2013. 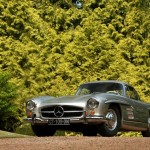 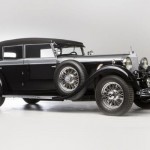 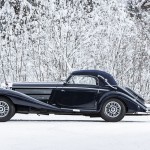