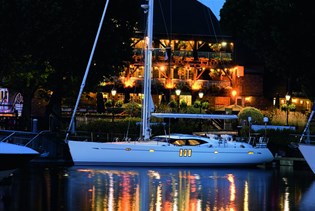 London is home to more than twice the number of millionaires and billionaires than any other city on earth. Favoured by Britain’s elite as well as wealthy international visitors, London is the city of residence for many of the world’s wealthiest individuals.

Positioned amidst the largest financial centre in Europe, and just a short distance from some of the world’s most exclusive residential districts such as Mayfair, Knightsbridge, Chelsea and Kensington, this event is designed to attract London’s elite. Held in April and coinciding with a time when many of London’s wealthiest international residents and visitors are ‘in town’, just after the start of the ‘Flat’ racing season, this event is also perfectly timed for the summer season, when many people book up their summer yacht charters and purchase new cars for the fine weather ahead.

With a Design, Fine Art, Watch and Gift Gallery; a three day Travel & Summer Fashion Show featuring several of the world’s top designer brands; a Design and Product Showcase; an exclusive VIP lounge, an exclusive in-water show at St. Katharine Docks, and a number of Thames-side Champagne Bars, The London Yacht, Jet & Prestige Car Show is a wonderful event to be enjoyed, where friends and clients can be entertained and contacts can be made. 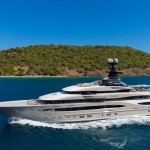 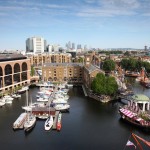 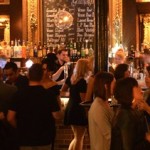 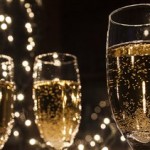 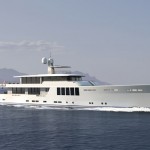 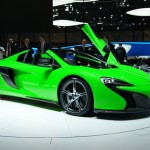